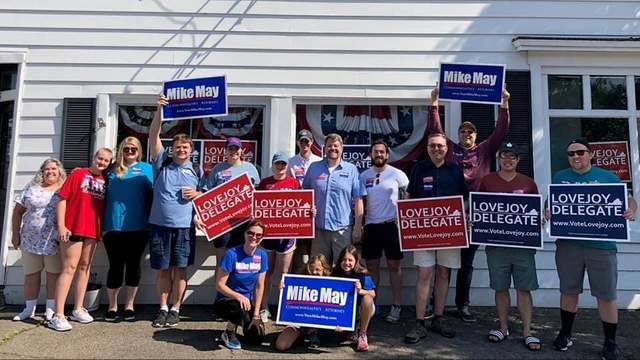 The Grow Our Party (GOP) Initiative is a response to the frustration you’ve probably been feeling if you’re a conservative in Virginia. Every year, we’ve seen the left gain more ground. Even worse, we’ve seen Republicans retreat inwards, conceding seat after seat, district after district, and defeat after defeat. We owe it to ourselves, our communities, and our principles to fight for every seat every year. We owe it to our principles to WIN!

This initiative was started by grassroots activists all over the Commonwealth who, just like you, know that we need to make some big changes in order to start winning again. It’s time to get the Republican Party back in fighting shape!

We commit to growth, we commit to victory, we commit to making the changes necessary to empower activists, unit committees, candidates, and most importantly Republican VOTERS!``

It’s time to move past our party’s long history of division and failure. It’s time to roll up our sleeves and get to work. It’s Time to WIN BACK VIRGINIA! Will you join the fight?