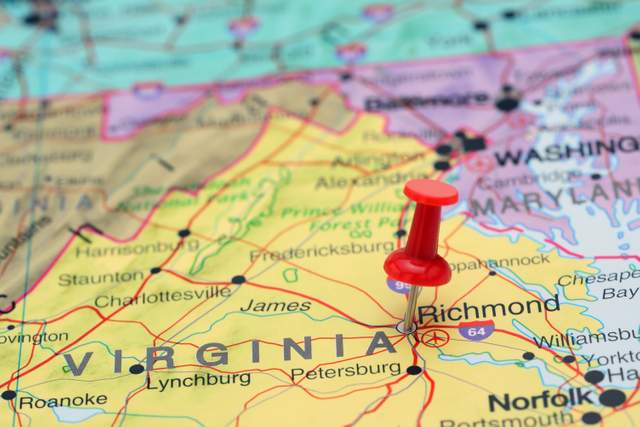 Politics has always been a game of chess. Except for, the winning side always has more pawns and can change the rules of the game every turn. This is true for redistricting Virginia in many ways. All parties are guilty, Republicans redistricted Virginia in 2010 and 2011 to favor themselves and the Democrats redistricted Virginia in 2017. The more recent redistricting affected 25 out of 100 districts in Virginia and resulted in a complete majority for Democrats, even though the turnout in 2018 was not decisive. House Delegate Christopher Stolle lost by only 27 votes. Christopher rallied 10,944 voters while his opposition rallied 10,971 total voters. Christopher Stolle’s previous election in 2008 was easily won with Stolle winning with 9,347 and his opposition only had 6346. In 2008, there was a huge surge in democratic voters because that was when President Obama took office for the first time, however Chrisopher Stolle handedly won his district.

There is little explanation as to why there was a blue wave in the middle of a Republican presidency in 2018 , except for the redistricting of Christopher Stolle’s district. This is a common theme with redistricting, the party in power will completely knee-cap their opposition by splitting democratic strongholds into smaller republican strongholds to flood and win an election, without worry that the votes they lost would lose them any seats. In the redistricting changes in 2018, 3 republican districts when democrat, with 2 barely surviving. A total of 0 districts that the democrats owned were redistricted to swing to republicans favor. This kind of partisanship is why there is such a divide in our politicians, the Democrats cheated their way to a majority. Moving forward, we are now in another election year on top of having our recurring census, Republicans were able to pass a proposed constitutional amendment with very little Democrat support.

Taking the proposed amendment directly from what will be written on the ballot, you will be asked:

A brief explanation also taken from elections.virginia.gov of what our current law looks like:

“Under the current Constitution, the General Assembly and the Governor are responsible for drawing new election districts for the U.S. House of Representatives, the state Senate, and the House of Delegates. These districts are required to be compact and contiguous, and to have populations that are equal to each other.”

Voters who read up on the amendment will know that it is a stark improvement on what’s currently written for all Virginians, left or right. The basis is to have a group of legislators work together to redistrict, equally represented from the two most represented parties. Virginia’s districts will be redrawn in line with the same time frame that we run a census, every ten years. There will be deadlines to make sure that each party has appointed 8 representatives to the commissions, 4 for each party in the Senate, and 4 for each party in the House. In order for any redistricting to pass, it must have at least 75% of the vote from each chamber, therefore it must be bipartisan in nature. In the event of no bills being passed, it will then be rewritten by the Supreme Court of Virginia.